Phase I consists of 80 new housing units made up of two-, three-, and four-bedroom attached and detached homes.  The new housing is a mix of one- and two-story units, some with basements.

Phase IV is a continuation of Phase I, consisting of 48 new housing units.

Phases II and III consist of a total of 50 affordable rental property units with two- and three-bedroom, generously-sized duplexes and triplexes.

The total number of affordable housing units in Edgewood Village – Hope VI is 226.

This 24-acre area has been reconfigured into a traditional neighborhood grid pattern of streets and parks based on the Principles for Inner City Neighborhood Design, developed jointly by HUD and The Congress for New Urbanism.  In addition, the design incorporates the AIA’s 10 Principles for Livable Communities, which “improve livability and the quality of life.”

This project has been recognized by the following: 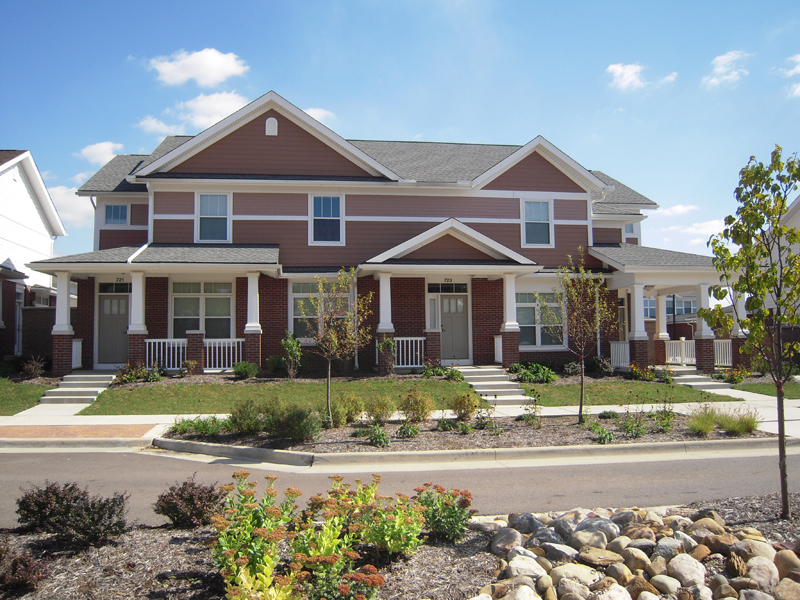 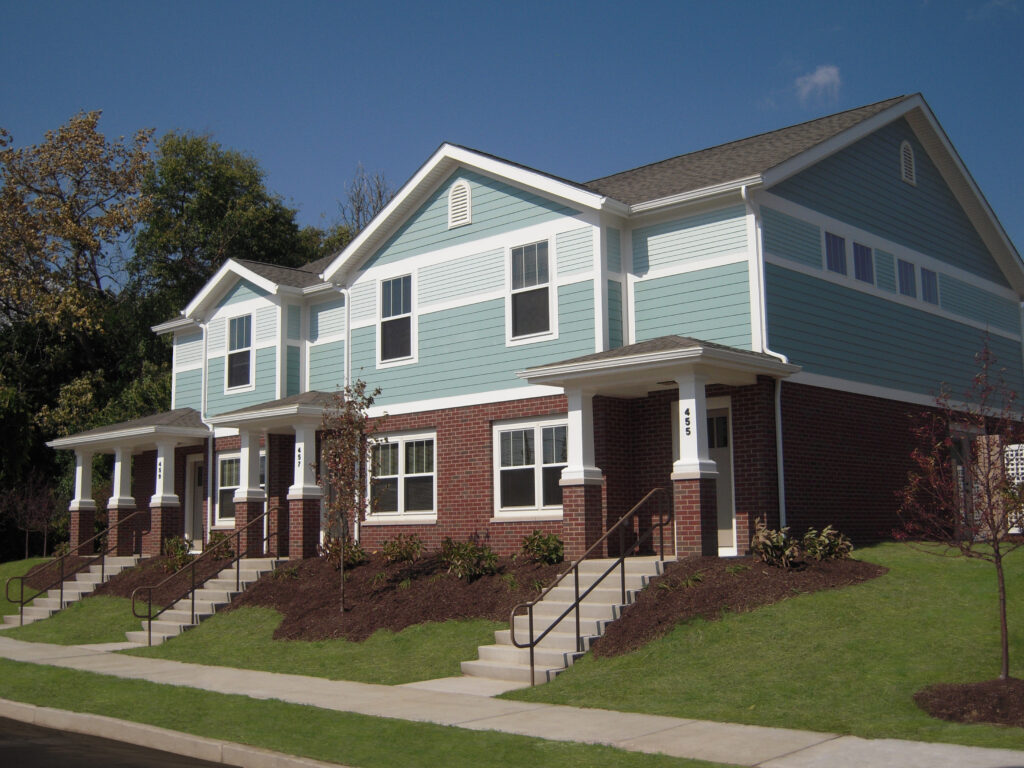 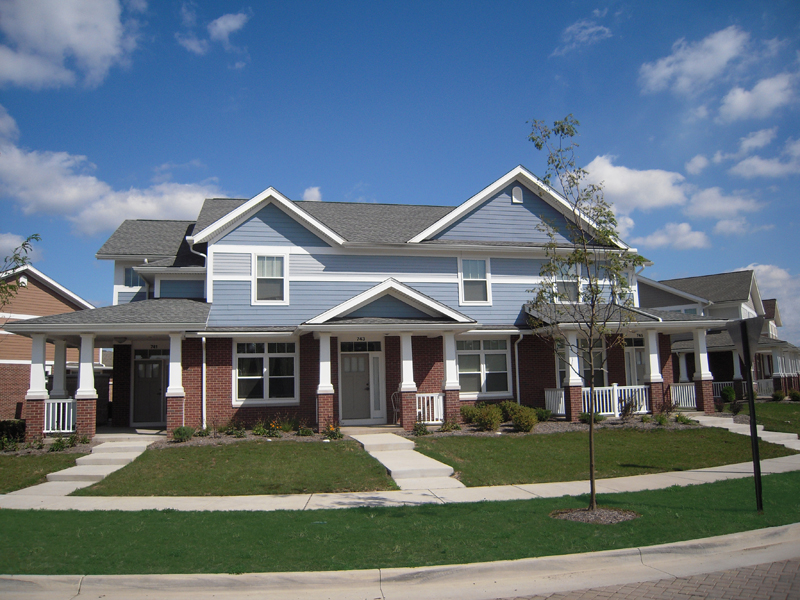 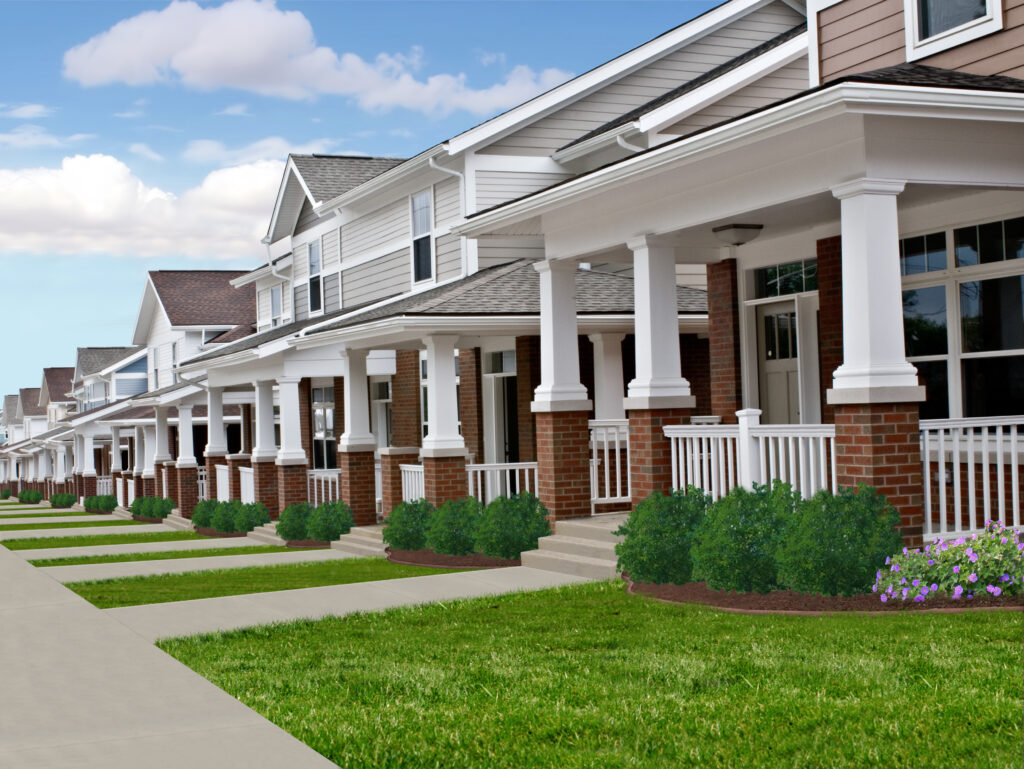 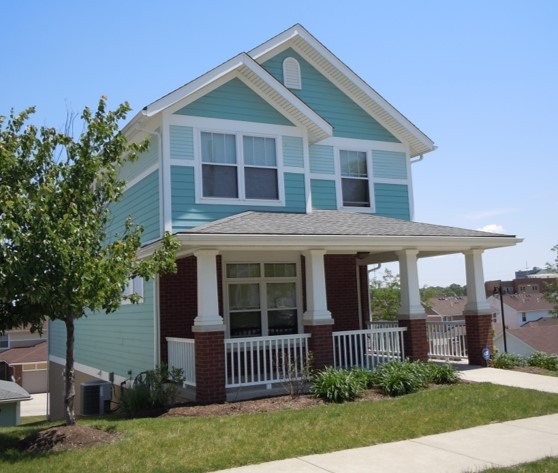 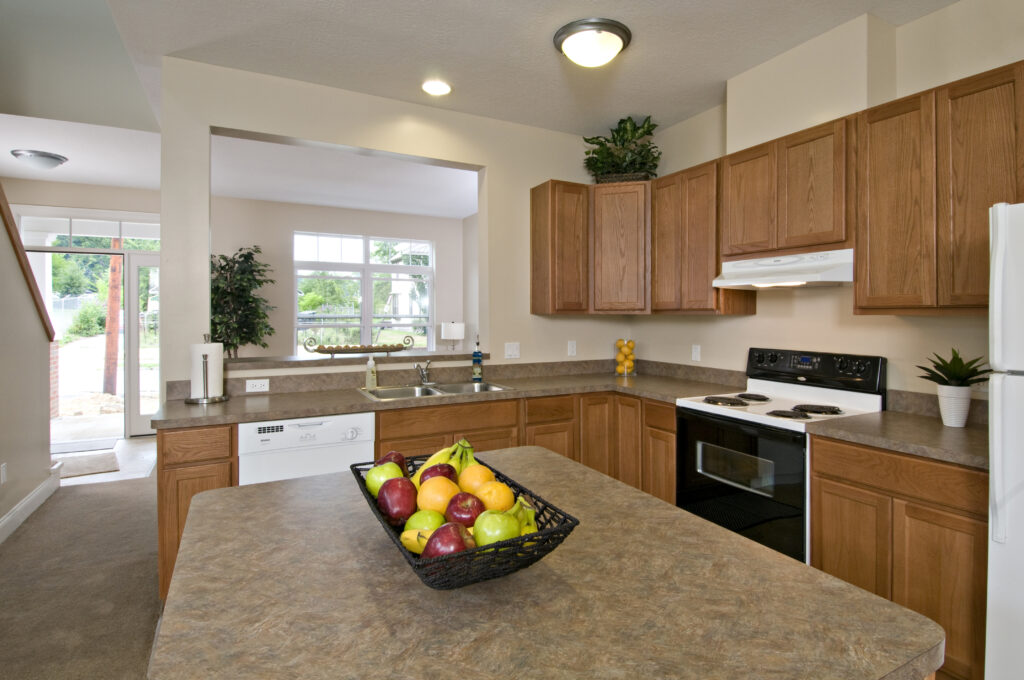