TC Architects recently completed working with the Lorain Metropolitan Housing Authority for the replacement / modernization of two elevators in the Lakeview Apartment complex.

Each elevator was replaced in separate phases to minimize the disruption to the residents and staff. 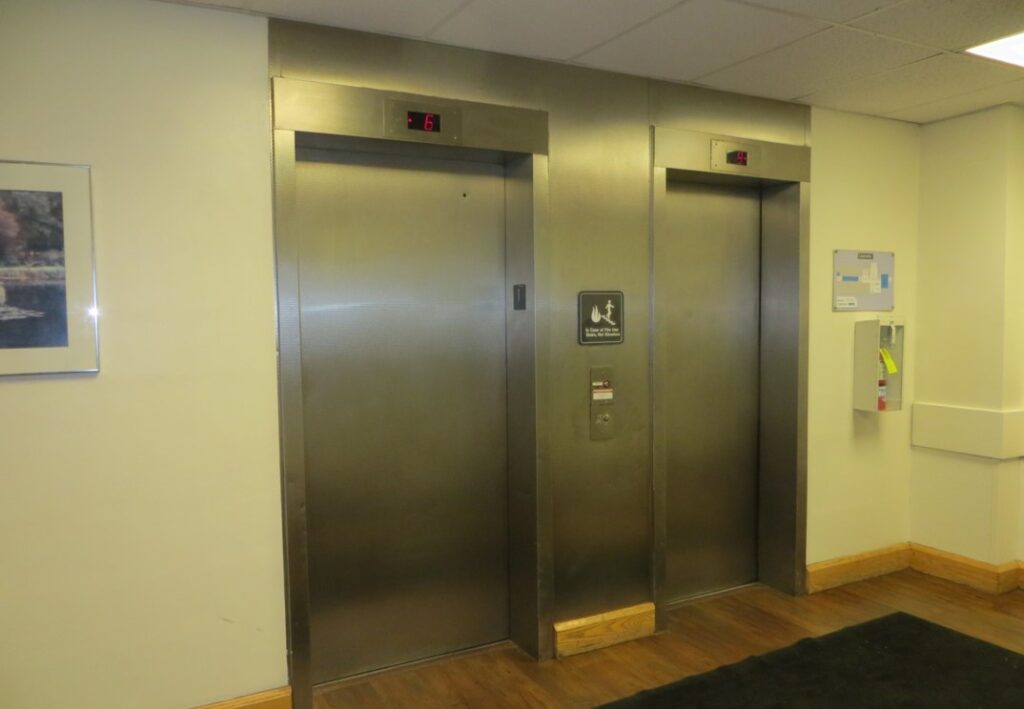 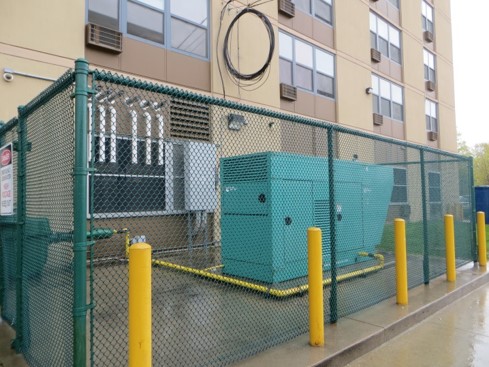